We recently returned from a holiday trip to Paris. Given that this was our third visit to the city, this was the first time Paris had the feeling of being a ‘home.’ (I still harbor a not so secret hope of living in Paris for at least a couple of years.) We recognized landmarks on our drive into the city, we stayed at the same hotel, and we were able to spend more time lingering around our favorite areas. There was no set itinerary of museums to visit or sights to see. Only a list of boulangeries and cafes to lazily spend the days at.

We were even asked for directions, in French.

I wouldn’t say I was wanting to return to New York, but the comparison between our two ‘homes’ was easier to make this trip. With the familiarity we felt this time around, I wondered which arrondissement best represented the Upper West Side. According to Vahram Muratyan, I live in the 15th. Pretty accurate, but being based near Luxembourg Gardens, I think the borders between the 15th and the 6th get a little fuzzy – the Upper West Side scale and the Greenwich Village character mixes a bit more in Paris.

If you’ve been following along on Instagram, you have a good idea of what we were up to, but I did want to share a few of the images here. From our balcony we had an amazing view over Place Saint-Sulpice, the 6th, and the rest of western Paris. Why does every building, everywhere, not have French balconies? At the other end of the scale, I’ve always been fascinated with courtyards and passageways that led to private spaces. I must have lucked out, or was paying more attention, because we stumbled across several private enclaves and paths like Avenue Frochot. And even on a cloudy day, you can still see the structural grace of the Eiffel Tower. 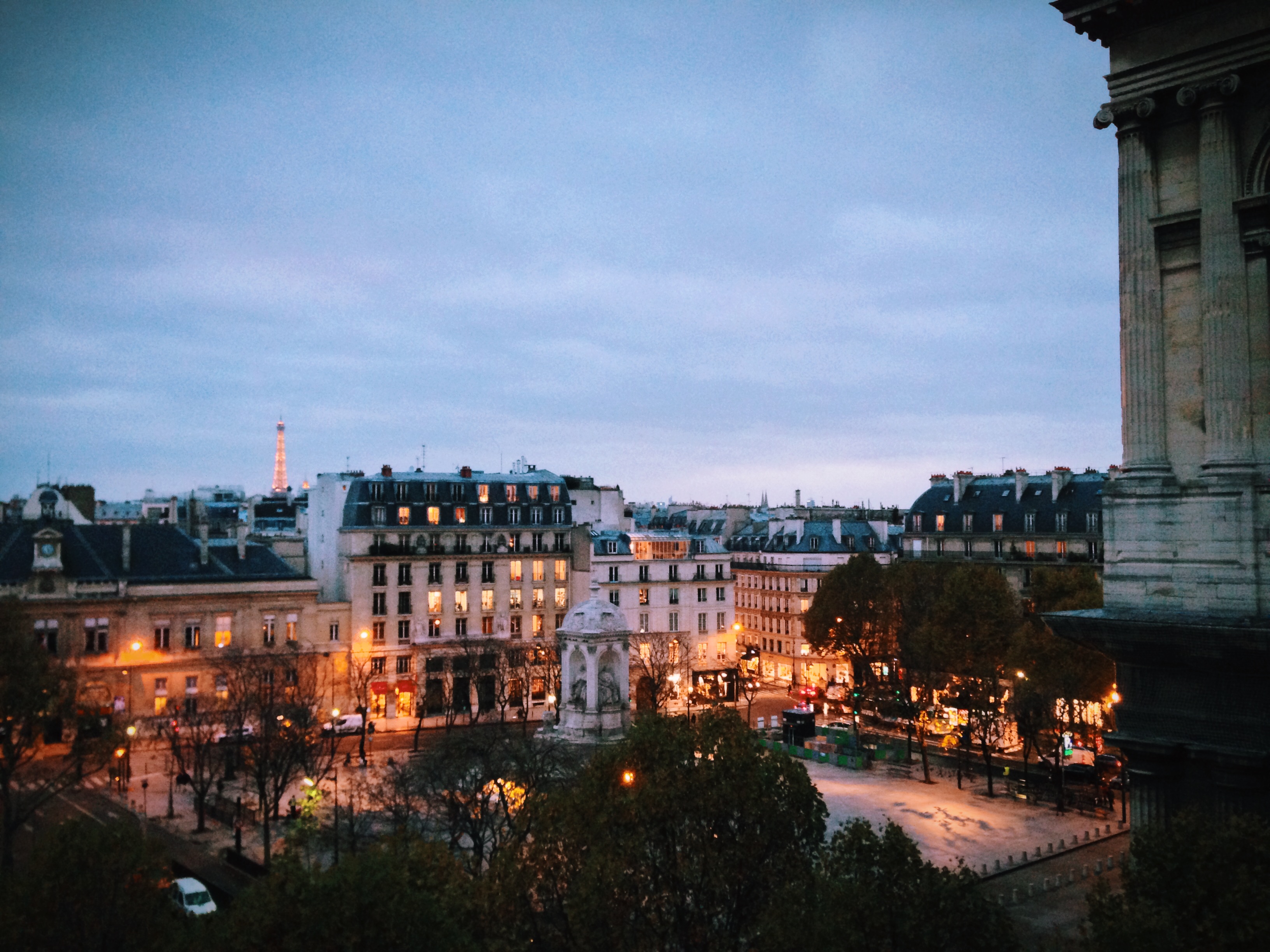 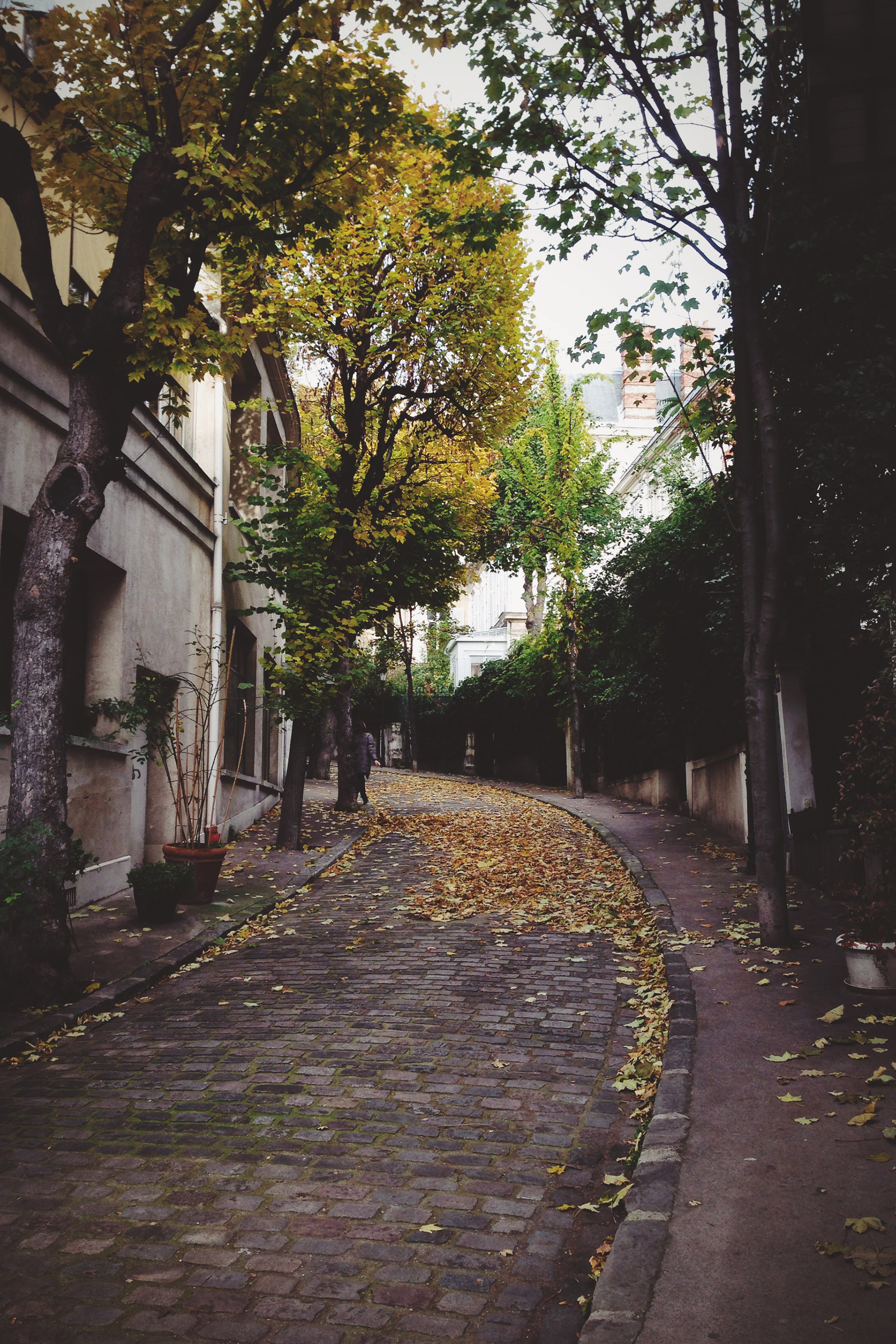 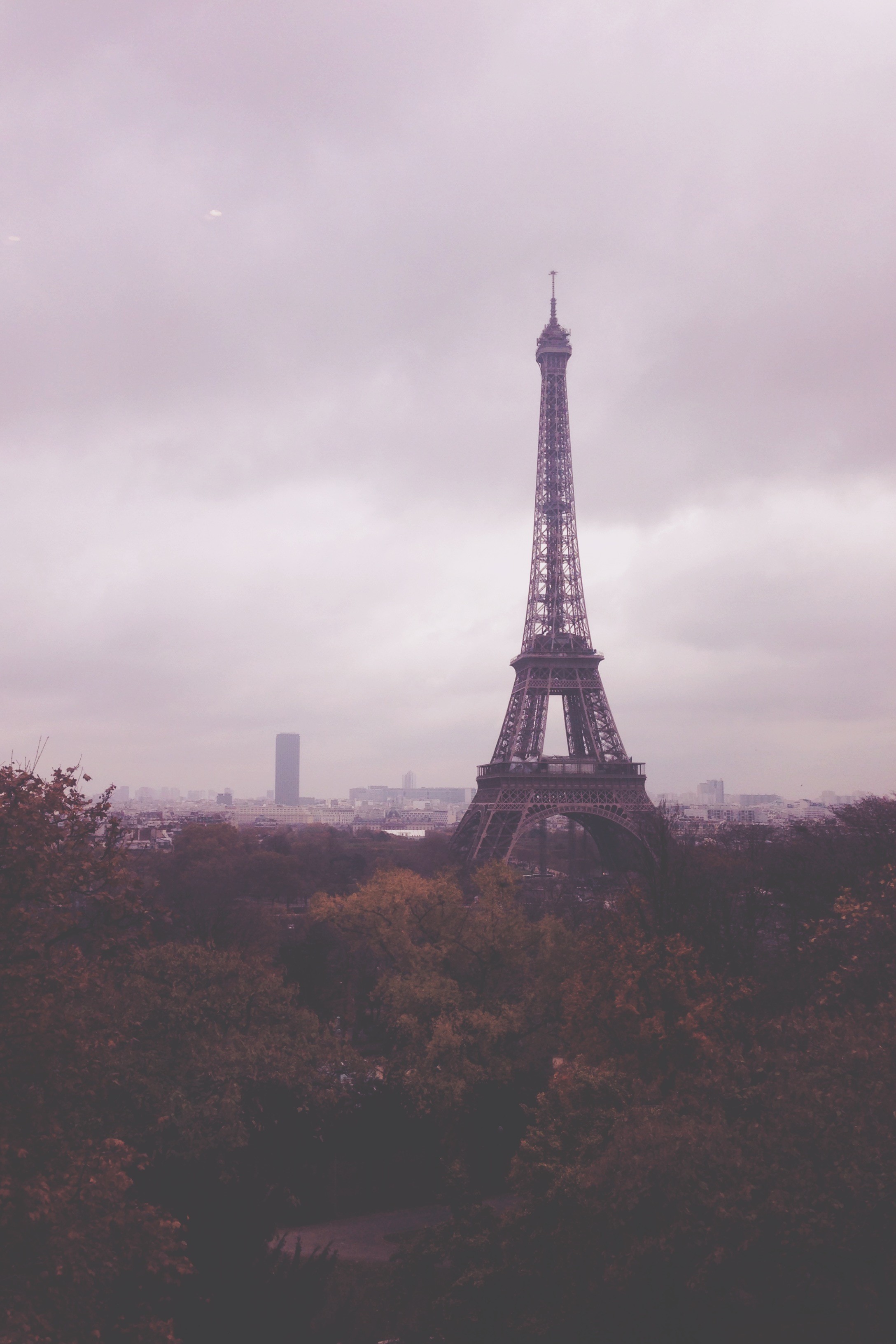 During the past few months of early fall, I had been dreaming of Paris and getting both of us away from our routine here in New York. The trip was the perfect break, but sometimes you don’t always have the option of jet-setting it out. Sometimes you have to recall those romantic memories of the city and life you’re currently in. It was Henry Thoreau who said “I love best to have each thing in its season only, and enjoy doing without it at all other times.”

It’s fitting. This past week, the temperature in New York has been dropping and the holiday season is in full swing. Now that I’m back from my ‘home’ in Paris, I am enjoying “doing without it” and I can’t wait to discover New York all over again.

You can find more of my photography of Paris, and everything else I see here on VSCO, or here on Flickr.

The smallest deed is better than the greatest intention. — John Burroughs