I’m off to Chicago for a few days to visit some good friends. The itinerary for the trip will consist of looking at architecture, eating Chicago deep dish pizza, riding bikes through the city looking at architecture, eating some Chicago Hot Dogs, eating some ribs, listening to Chicago Blues and if I’m optimistic, repeating that process as many times as possible.

Outside of the very long list of necessary prerequisites I must complete on this trip, here are a select few of my planned highlights:

In college, I had a seminar with Shannon Nichols of Gustafson Guthrie Nichols where we discussed the initial concept designs for Millennium Park and the Lurie Garden. I’m a fan of their and Piet Oudolf’s work, so I’m interested to see the park now that it has had time to mature and integrate itself into the daily use of the city. I’m also thinking that the hole of the Chicago Spire will be surreal, if only for the perfect irony that it represents regarding my wider profession and the current state of affairs. Of course there is the Robbie House and the rest of the surrounding Hyde Park neighborhood. And let us not forget the holy triumvirate of “Da Cubs – Da Bears – Da Bulls.” There will be a pilgrimage to the shrine of “His Airness.” 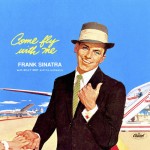 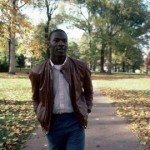 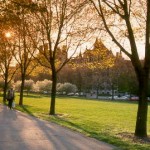 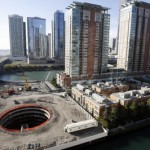 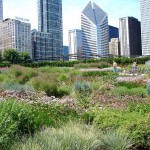 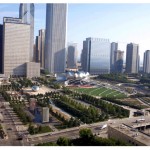 This will be my first actual, bona-fide trip to Chicago. I’ve been there before, but only due to a weird circumstance involving transfer between O’Hare and Midway airports. Honestly, this is all part of my grand scheme to complete the Tour de’Sinatra: 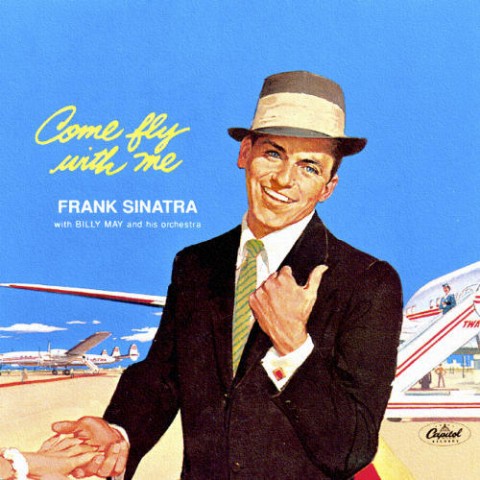 Come Fly With Me. A Track List as Itinerary?

Now that I look at that list, it really does seem like a viable trip itinerary for making your way around the world. This might merit some further investigation.

So as I said, I’m off for a few days, and I will be taking a self imposed digital hiatus. Have a look through the archives and hopefully next week my observations will go beyond the epic New York vs. Chicago style pizza debate.

It’s not enough to have lived. We should be determined to live for something. — Winston Chruchill